About us
Mission and Objectives
Code of Ethics
Organisational Structure
Members

DSE member companies and national direct selling associations together represent about half of the direct selling industry in the European Union in terms of turnover.

Besides the significant operations that the DSE members have established in Europe, they support European integration and economic growth by operating the majority of their production facilities in the European Union area.

Established under Belgian law, DSE maintains a permanent headquarters in Brussels, which is led by the Managing Director and operates under the supervision of the Board of Directors. Members are elected to the Board by the General Assembly according to the provisions of the Association’s Statutes.

DSE and its Members are transparent. DSE is registered in the EU Transparency Register with number 9435658947-27.

DSE is a member of EuroCommerce.

Get to know our members 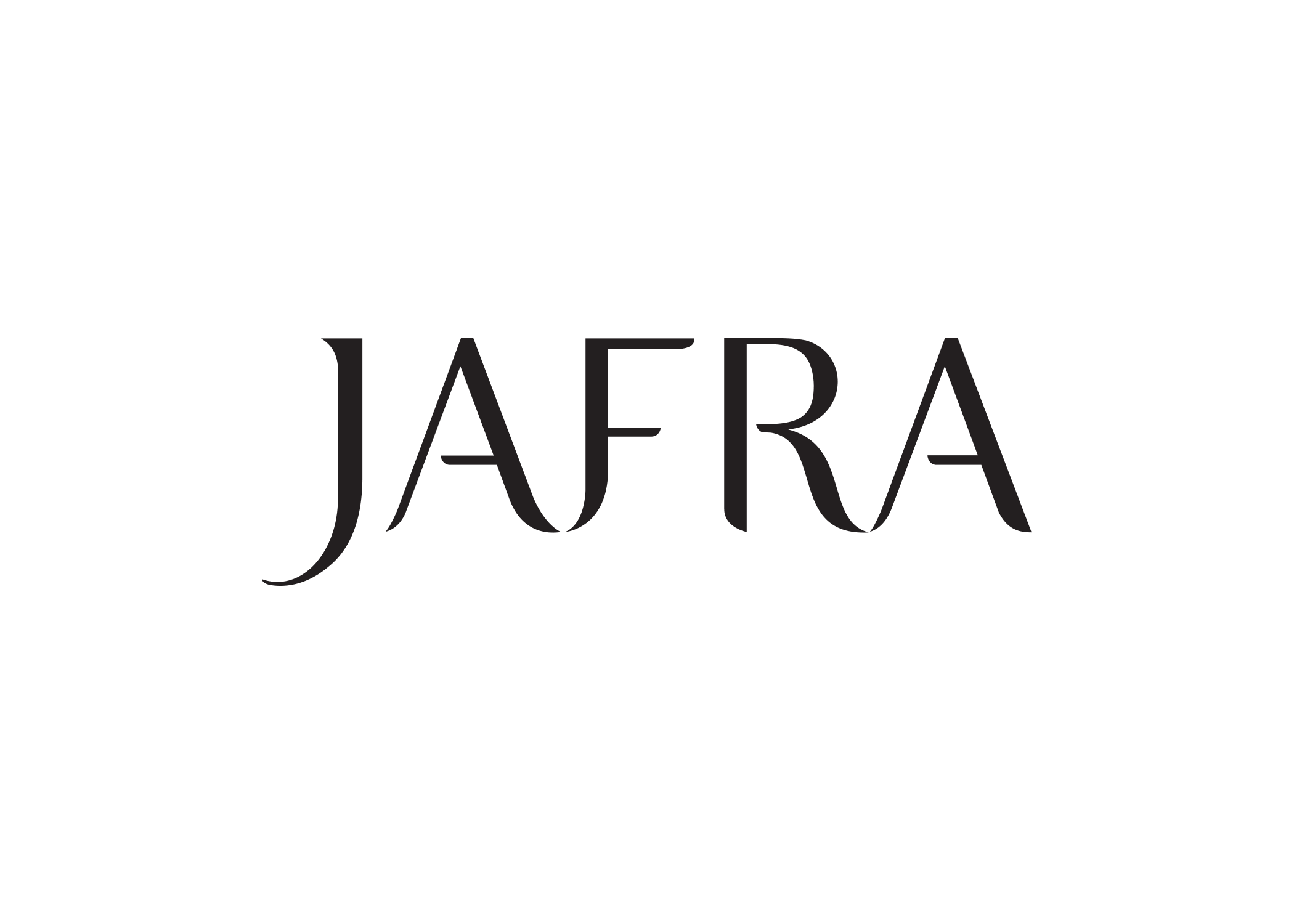 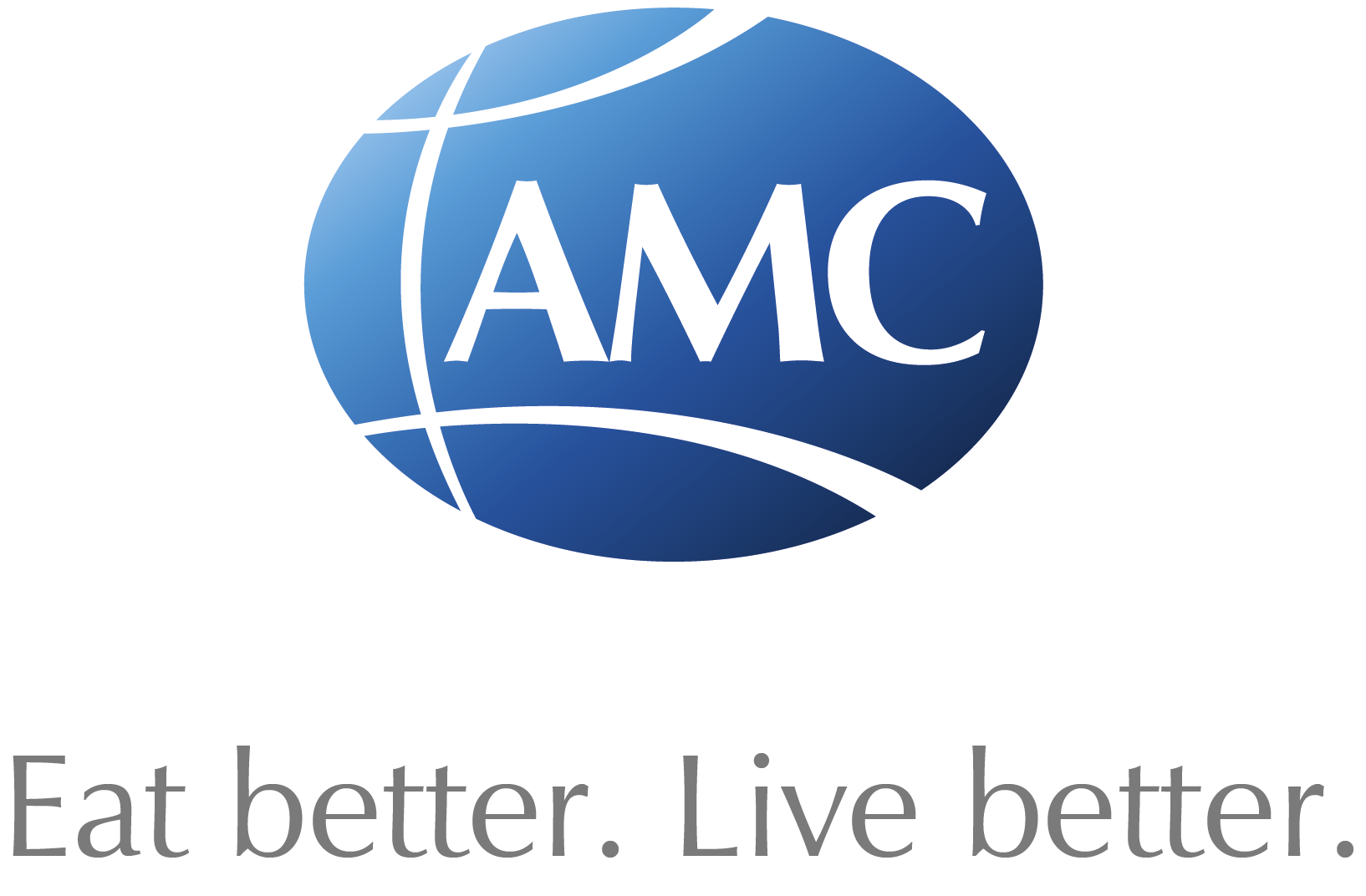 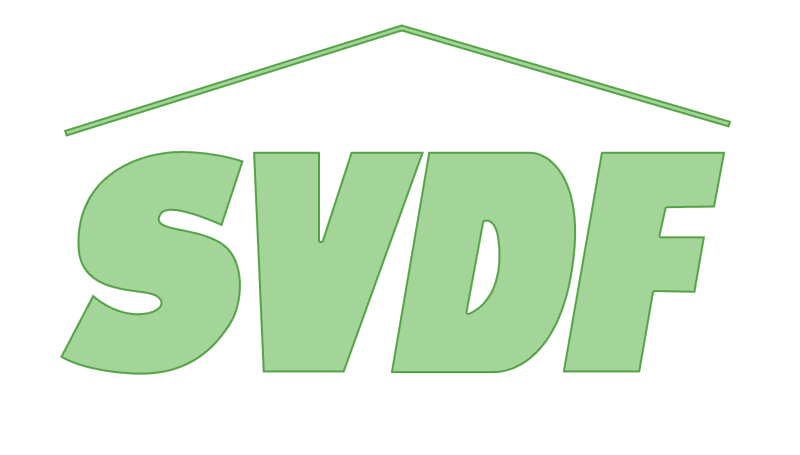